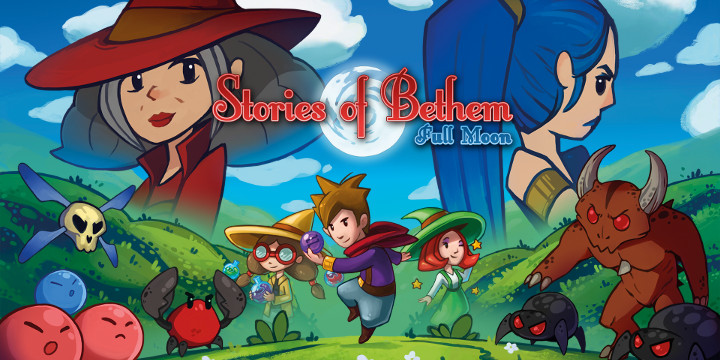 We're happy to announce that the new game expansion and Trading Cards are now available for the game. Install the new update to enjoy the new features!

The main new feature of the game is the Blossom's Taylor Shop. A place where you'll be able to change the clothes of Khoma and get new special powers.

For example, you can use the Goat Costume to be inmune to the holes: Khoma can't fall into them! Each costume has a special power, take a look at the Blossom's Taylor Shop at The Cape.

Two of the seven costumes are very special: they are ancestral costumes and are not sold by Blossom. You'll have to discover them.

One of them is waiting for you in a new dungeon. The other one... You'll have to investigate!

The new dungeon is pretty special because there are no monsters inside. It's a misleading-puzzle based challenge where you must be careful with all stuff inside. We hope you enjoy!

We also improved some of the game animations and graphics. Among other things, Birky is now prettier, gems have been remade, NPC and Khoma have been updated too. We hope you like them!

You can take a look at the fixed issues in the game Bug Box. It's attached in the additional links of this article.

Update your game and enjoy the new free content while you get the Steam Trading Cards!